One of the world’s foremost rock stars, Geddy Lee is staggeringly deep into collecting vintage basses and the stories behind them. We talked with him about them and his new book on the instruments. We remember the late musician/entertainer extraordinaire Roy Clark. 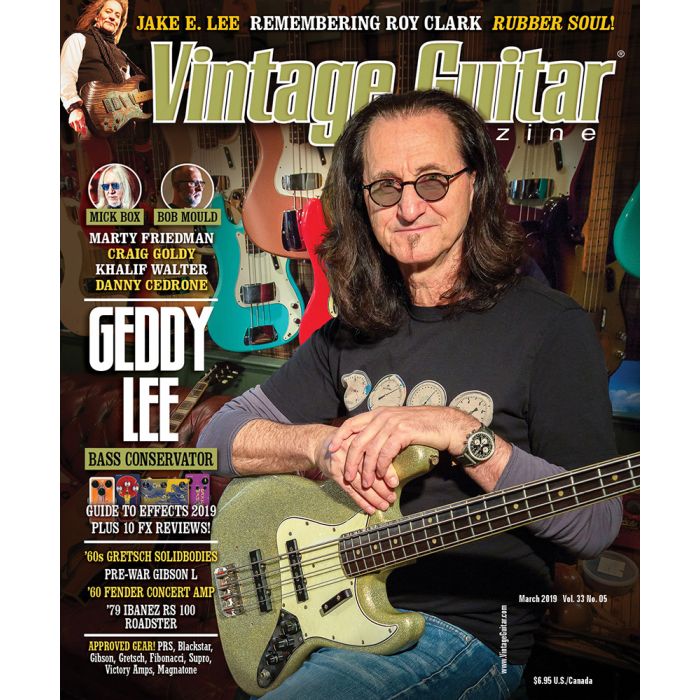