Singer/songwriter/world-class guitarist Steve Wariner was just inducted to the Nashville Musicians’ Hall of Fame – an honor that accompanies his four Grammys, CMAs, 30 Top 10 hits, and 14 #1 singles. Icing on the cake is a spankin’ new signature Gretsch 6120. We go in-depth with the superstar. 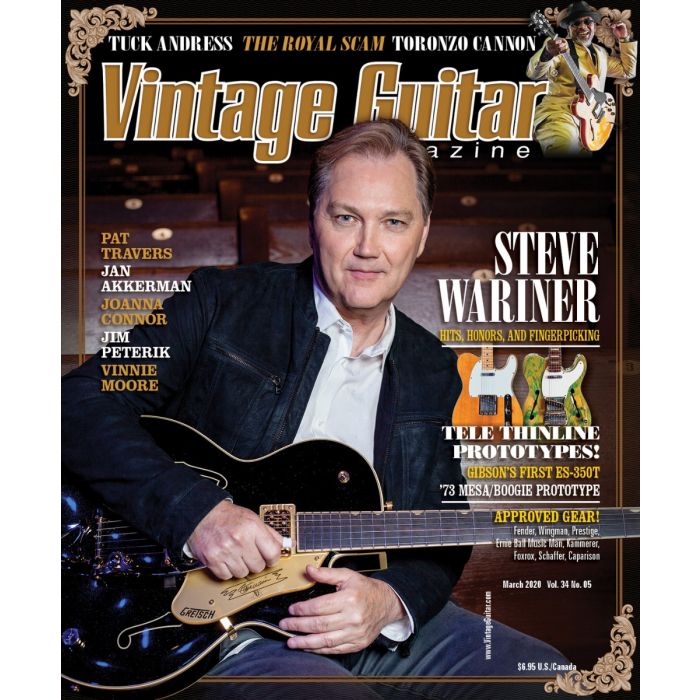